“His talent is as strong as his love for music”.

“One of the most complete musicians I have ever met”.

“An unique musical talent, a composer with endless creativity“.

“This piece is destined to become one of the true staples of the repertoire”.

—Eric Ewazen, composer, about the Concerto for Two Trombones

Ricardo Mollá received his Bachelor’s Degree in trombone at the Conservatorio Superior de Música “Oscar Esplá” de Alicante (Spain) and the Hochschule für Musik, Theatre und Medien Hannover (Germany). At the prestigious The Juilliard School of New York he obtained a Master’s Degree in Classical Music. Ricardo worked as Principal Trombone of the Malaysian Philharmonic and acting-Principal trombone of the Danish Radio Symphony Orchestra. As a composer, his works include tens of pieces for different musical formations, specially for brass music. In addition, Ricardo gives masterclasses and conferences in many conservatories and music schools around the world. Furthermore, he is the director of Numskull Brass Festival Caudete 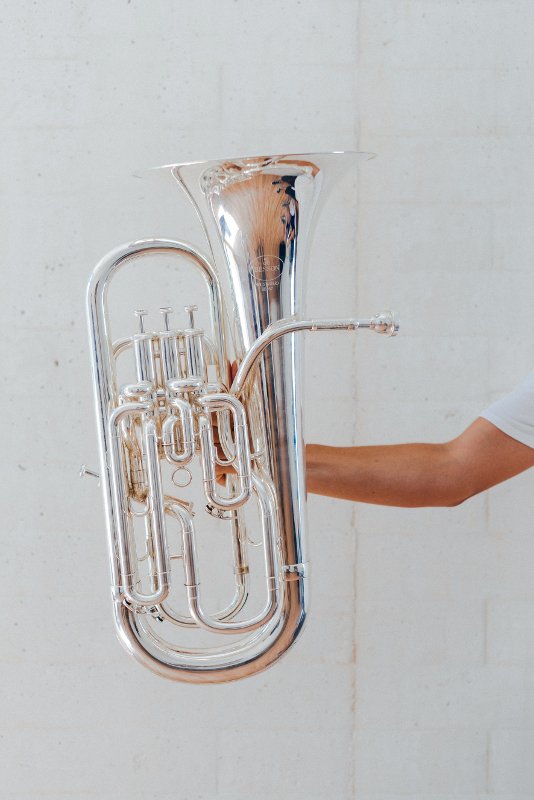 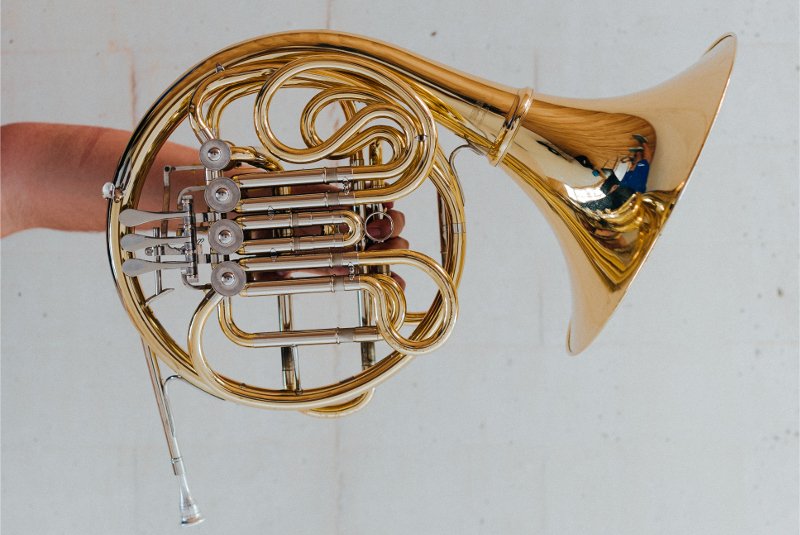 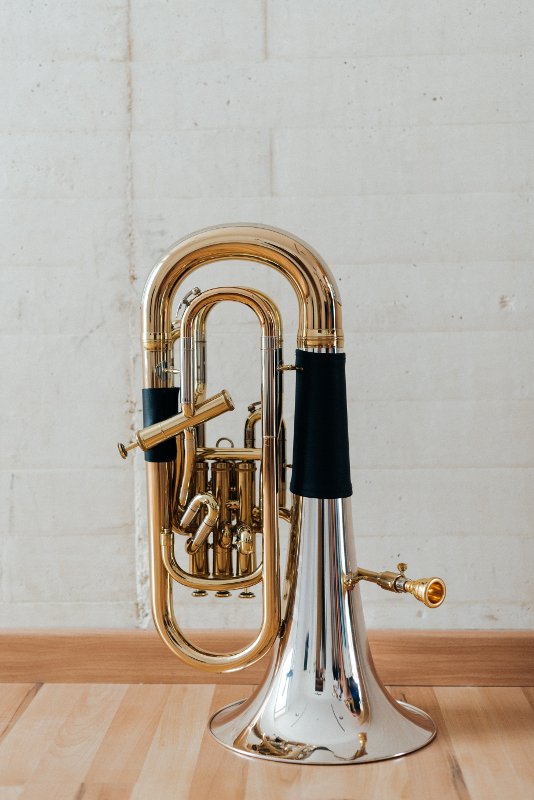 Go to the store 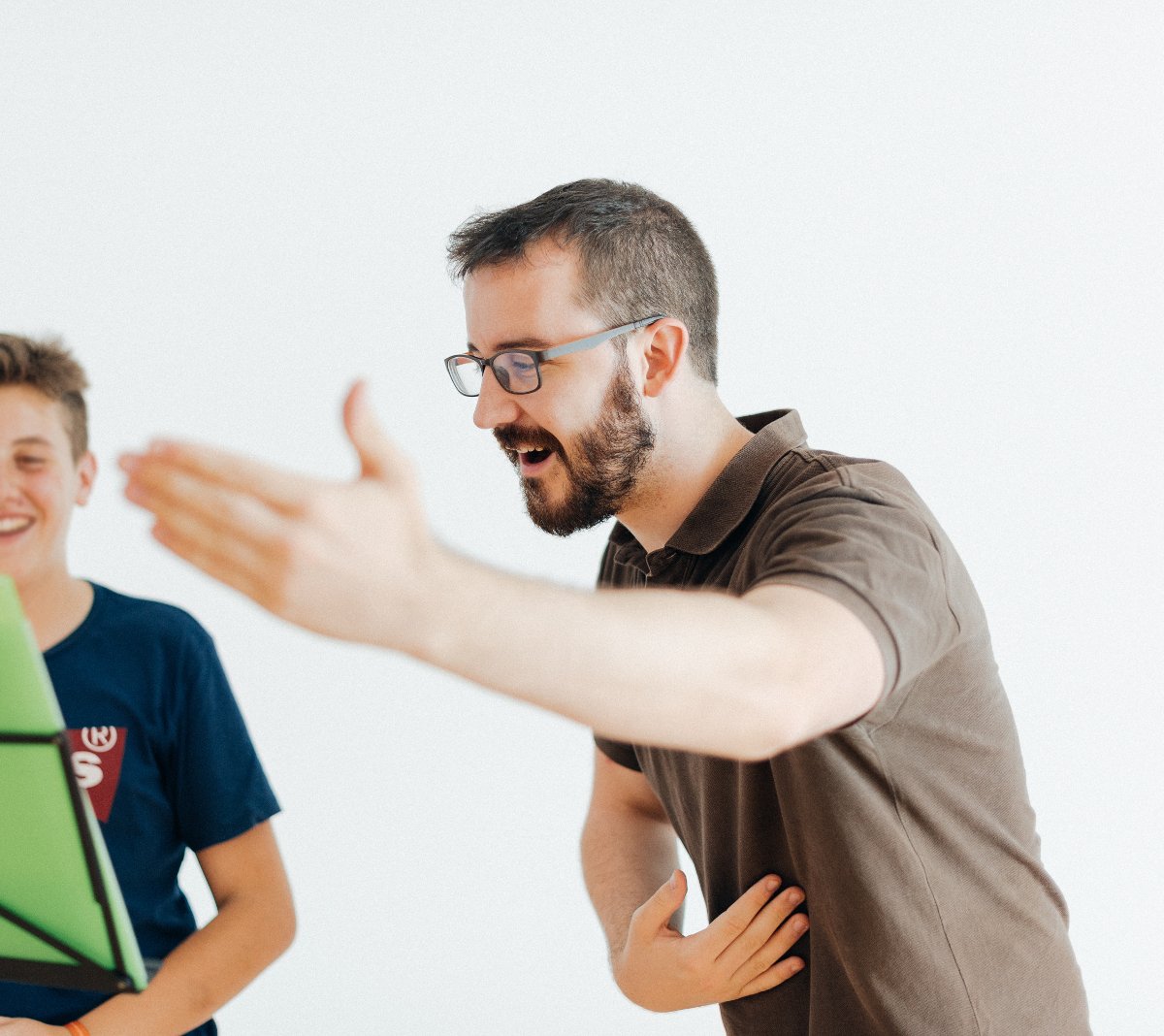 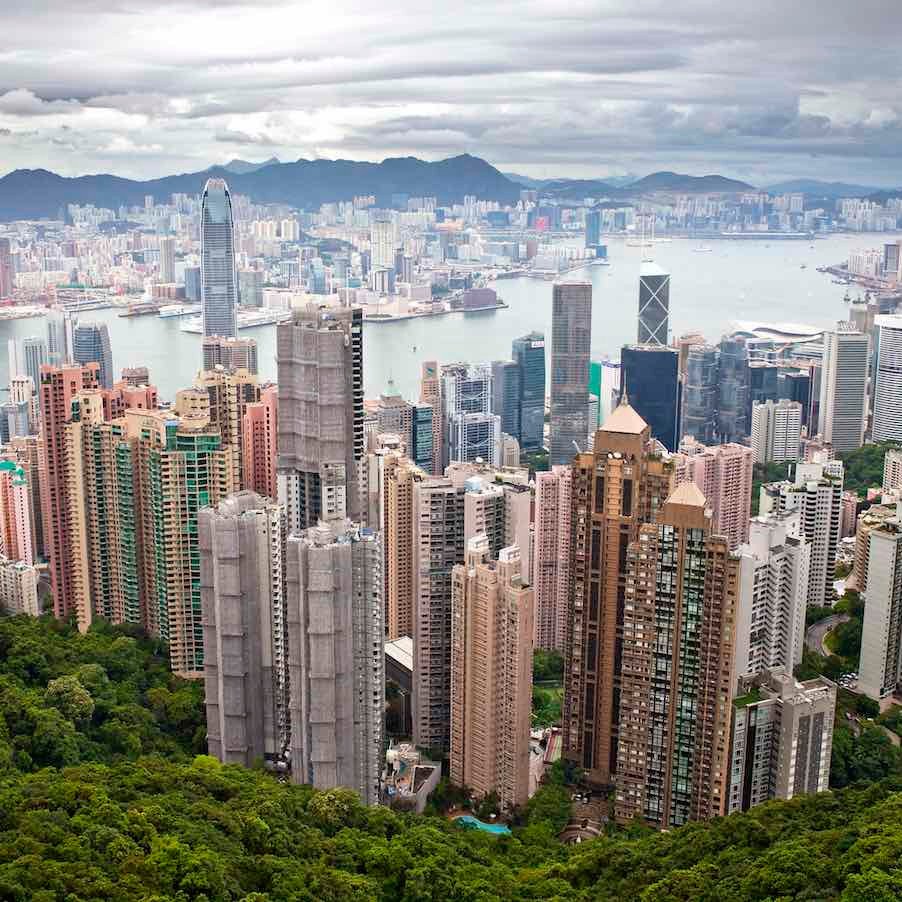 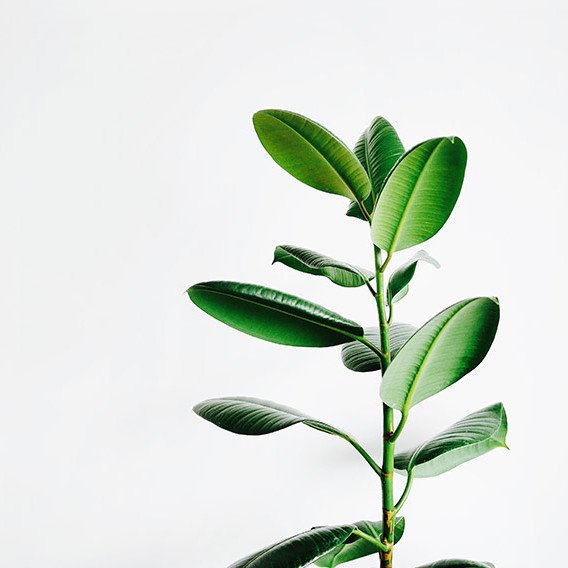 The end of the stage fright 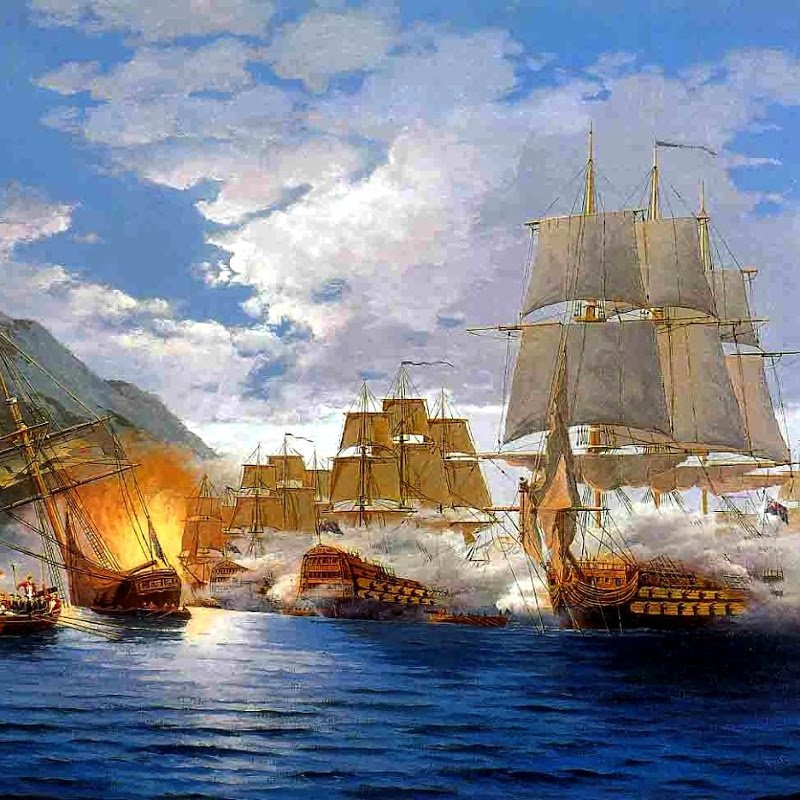 The battle of Tenerife