View basket “Sunrise in Panem” has been added to your basket. 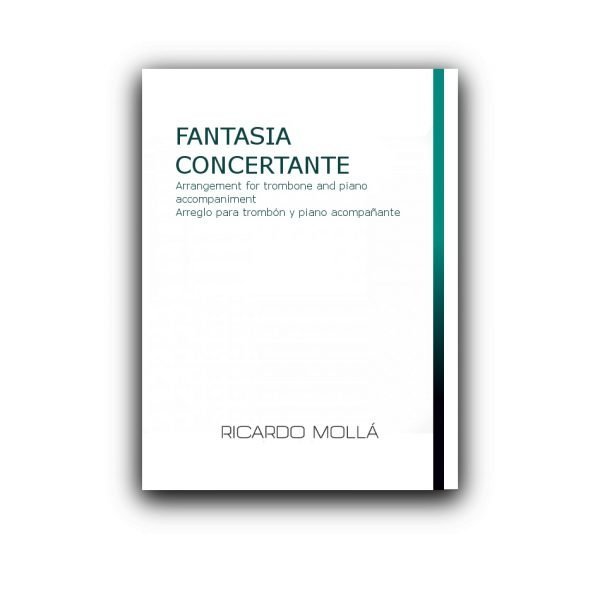 Arrangement for trombone and piano of the piece Fantasia Concertante, originally composed for solo trombone and wind band.

For solo trombone and piano accompaniment.

On the occasion of the Spanish Brass Alzira 2013.

Originally writen for trombone and windband in 2011. The piece was premiered by Ricardo Molla and the Wind Band of Altea (Valencia) on 20 November 2013.

Be the first to review “Fantasia Concertante. Arrangement for Piano Accompaniment” Cancel reply